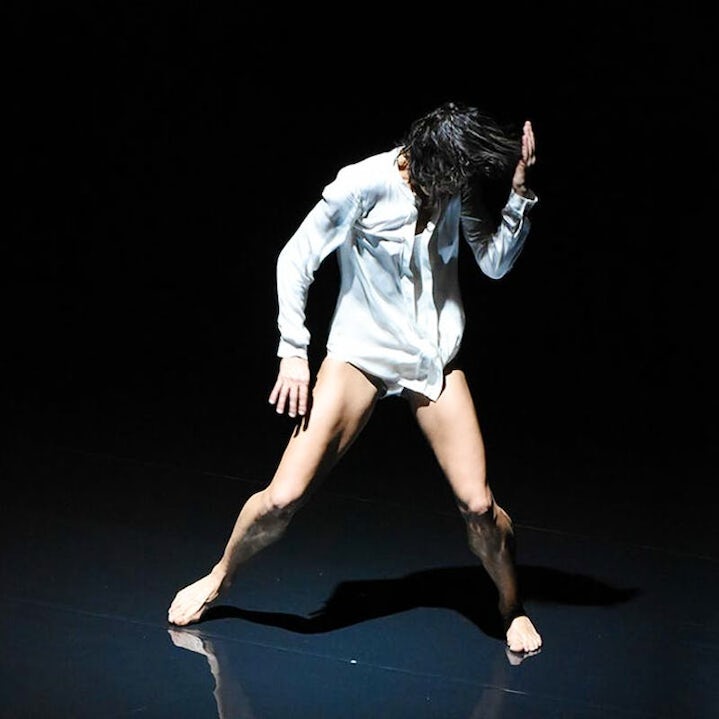 Lisbeth Gruwez dances Bob Dylan premiered in 2015 and has since toured nationally and internationally to great acclaim. It also helped Voetvolk reach a wider audience: Dylan fans who had never attended a dance performance suddenly found their way to the theatre. After five years of touring, Voetvolk wants to bring this performance to a close with a remarkable concept. In Everybody dances Bob Dylan, YOU are invited to join the dance floor after the final performance of Lisbeth Gruwez dances Bob Dylan to dance your best Dylan. The date of 19 March 2022 is no coincidence: exactly 60 years after the Nobel Prize winner’s first album was released. Will you be bringing your dancing shoes?